It might pain you immensely if you realize that you would have to put your sushi cravings on hold when you become a “mommy-to-be”. Before you jump to conclusions and go by the common myth that you cannot eat sushi at all, it is better for you to see how safe it is for you throughout your nine months.

Is it safe to eat sushi while pregnant?

Sushi prepared from raw fish has not been a safe option during pregnancy.  Medical authorities such as the FDA (Food and Drug Administration), ACOG (American College of Obstetricians and Gynecologists), and CDC (Centers for Disease Control and Prevention) advise pregnant women against having raw fish as they may be contaminated with parasites and bacteria. Smoked fish should also be avoided because of a similar reason.

The CDC and the FDA advise pregnant women to have fish or shellfish cooked at a temperature of about 145°F since the pathogens and parasites present in them eventually get destroyed in this process. Hence, having cooked sushi in limited amounts in the first, second, or third trimester of your pregnancy is a better and safer option.

However, ensure that the ingredients in your homemade sushi are not deep fried. Studies have shown that women eating such foods regularly during pregnancy are at a higher risk of developing gestational diabetes since harmful chemicals are released into the food, affecting the body’s sugar-controlling capacity.

Vegetarian sushi with ingredients like avocado or egg is fine enough to be eaten in your nine-month stint, particularly if you have an immense craving for this dish but are apprehensive about consuming fish. Choosing the right kind of vegetables like peas, broccoli and spinach will help to get maximum nutrition.

Can you not eat raw sushi at all in pregnancy

Though raw sushi is strictly restricted, some sources mention having them if it is frozen, as the parasites present are generally killed in this process. However, avoiding raw sushi throughout the nine months is better to be on the safer side.

Besides avoiding raw fish, you should also keep in mind to have sushi with fish with low mercury levels.  The NDA has listed fishes with low and high mercury levels, which should and should not be eaten.

You can choose an Alaskan king crab roll with king crab avocado and asparagus as its primary ingredients.

Sushi rolls made from tempura shrimp are also pregnancy-friendly, as shrimp is safe during pregnancy because it is low in mercury and fat and high in protein. However, ensure it is properly cooked to avoid any bacterial infections.

Another interesting option would be to make sushi rolls with short-grained rice, fresh cucumber, ripe avocado, and cooked fish.

Can sushi be bad for pregnancy?

Though sushi would do no harm if you follow proper measures while eating it and choose the right variety of fish if you fall sick after eating it, stop its consumption immediately and contact your doctor. 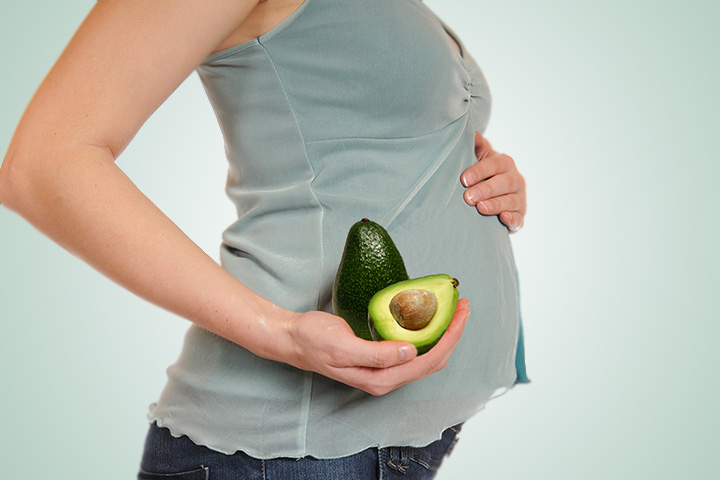 With pregnancy comes some dietary restrictions, and it is time to find out if you can continue having avocados in your smoothies, purees, and curries throughout the next 9-10 months. Can you eat avocado while pregnant? With its healthy fat... 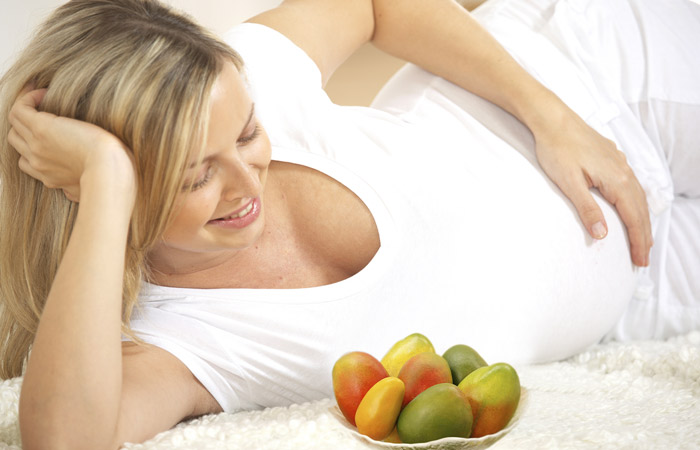 Mangoes are highly nutritious fruits and a good source of Vitamin C, A, B6, B9 (folate), and potassium. They are safe and can be eaten during pregnancy, although in moderation. Some old wives’ tales predict that craving a mango, especially...