Parenting a Child with ADHD

ADHD or Attention deficit hyperactive disorder is a common behavioral disorder mostly seen in children but might persist until adulthood. Though not a learning disability, about 50% of kids with this condition have difficulties with their social and learning skills. Characterized by hyperactivity, impulsiveness, and inattention, children with ADHD face problems in their emotional, academic and social arenas.

How to parent a child with ADHD

Parenting kids with ADHD is indeed a challenging task as a lot of time goes into comprehending their unusual behavior resulting from the different mechanisms of their brain, as shown through studies. Here are useful tips for parents to follow while dealing with their children.

Limit distractions that make him inattentive

Besides training and guiding your child, there are a few other parenting strategies that you should keep in mind to succeed in your endeavor.

Don’t forget to show your love

Be positive while handling your child

Take a time out 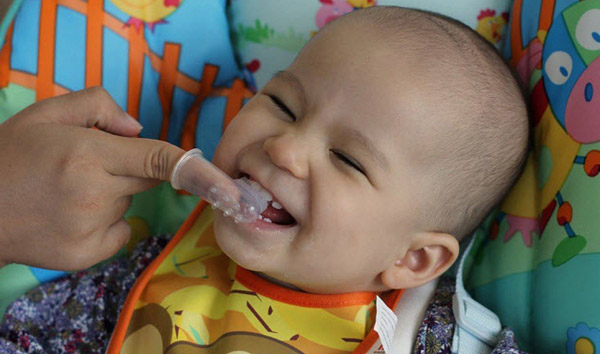 As your baby’s priceless white pearls erupt, it is time to brush and care for them to ensure sound dental health, thus helping him to chew and talk with ease as he grows up. When should you start brushing your... 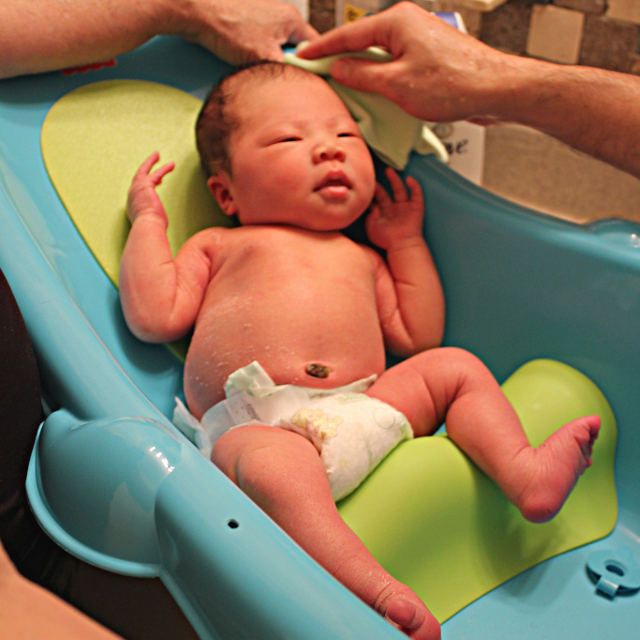 Bathing a newborn is a task of great responsibility, needing special care and attention to ensure complete hygiene and safety of the baby. The best way is to use a bathtub and take certain precautionary measures, as mentioned below. When to bathe... 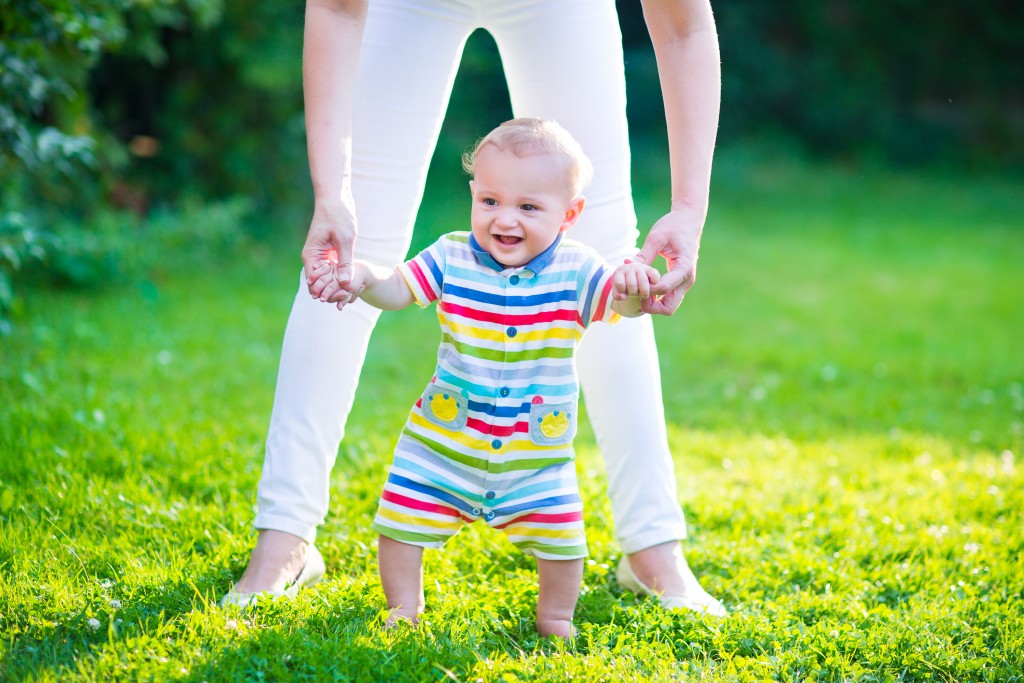 It’s a treat to finally see your baby take those tiny steps after successfully meeting all the motor milestones, finally set to explore the vast world around him. As parents, the onus is on you to prepare your baby to...