There has been a mixed bag of opinions regarding the safety of pineapple during pregnancy. While some stress its disadvantages, others highlight the fruit’s importance during this time because of its nutritional benefits.

Are fresh pineapples safe to eat during pregnancy?

Pineapple is usually considered safe when consumed in limited amounts. Although certain sources are concerned about its labor-inducing properties, the claims lack much scientific evidence due to its bromelain content.

How much pineapple can a pregnant woman eat?

One to two cups of fresh pineapple a day is considered safe and beneficial for its rich nutritional value. The bromelain level in it would be too low to cause harm.

Can you eat it throughout pregnancy?

Early pregnancy: Many women claim to have started eating it in the first trimester, as early as the 3rd week, as it relieved them from the bouts of nausea and vomiting resulting from morning sickness. According to the old wive’s tale, a craving for pineapple might hint at a girl in waiting.

Late pregnancy: Eating it in small amounts in the third trimester does not usually cause problems.

Pineapple’s role in inducing labor and triggering a miscarriage has been much discussed. However, there is a lot of discrepancy regarding this notion, with some experts even passing it off as an old wive’s tale.

What does it do during pregnancy?

The labor-inducing properties of pineapple are mostly attributed to its bromelain content, which is believed to soften the cervix. Though this may be possible only when at least 8-10 units of pineapples are eaten together, which is quite unlikely and almost impossible to do for anybody. Eating that many may also stimulate the stomach, which, in turn, affects the womb and triggers labor.

Additionally, you may have a bad stomach upset if you begin eating pineapple to bring in labor in the 38th or 40th week. So, it is not recommended to try.

How is pineapple good for you during pregnancy?

Vitamins B1, B6, and C present in pineapples work towards developing the fetus’ brain, alleviating vomiting and nausea, and maintaining a healthy immune system in the expectant mother.

Pineapples are loaded with a host of essential minerals like iron (helps with hemoglobin formation), magnesium (lessens cramps), manganese (helps in bone and cartilage formation), and copper (helps in red blood cell formation, mending tissues, and breaking down sugar).

Can you eat the whole pineapple while pregnant?

Pineapple core – Should be avoided as a major part of the bromelain is present there.

Pineapple juice – Homemade ones are better but should be consumed in small amounts as they are high in bromelain. Though commercial pineapple juice has less bromelain (most of it gets destroyed during the canning process), you should still refrain from having it as it is high in artificial sweeteners.

Dried pineapple – Better to avoid as it has fewer nutrients and more sugar, increasing the possibility of weight gain.

Pineapple tea – A refreshing decaffeinated herbal tea made with chunks of pineapples and other fruits like apples, oranges, and pears can be good for you. However, talk to your healthcare practitioner before having it.

Are there side effects

Though there are no known side effects, you might suffer from heartburn or other digestive problems if you have a sensitive stomach or eat too many pieces. 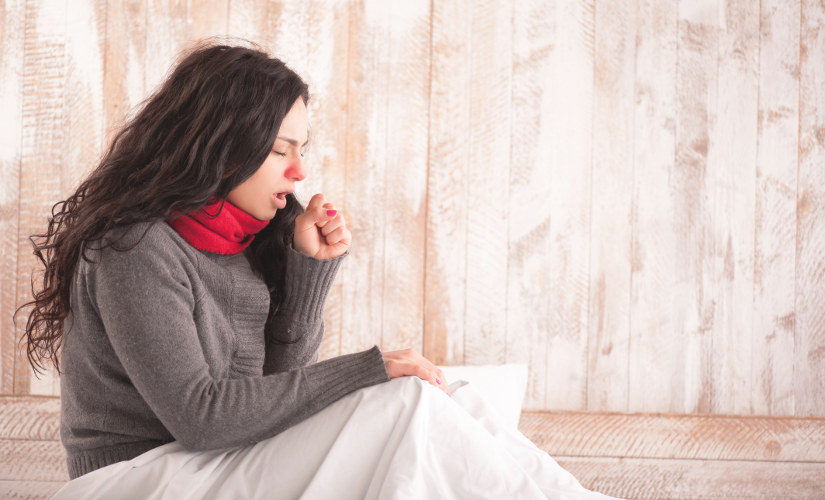 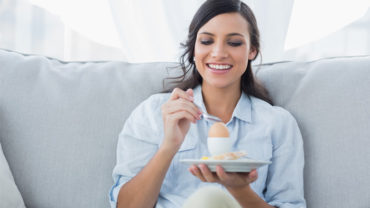 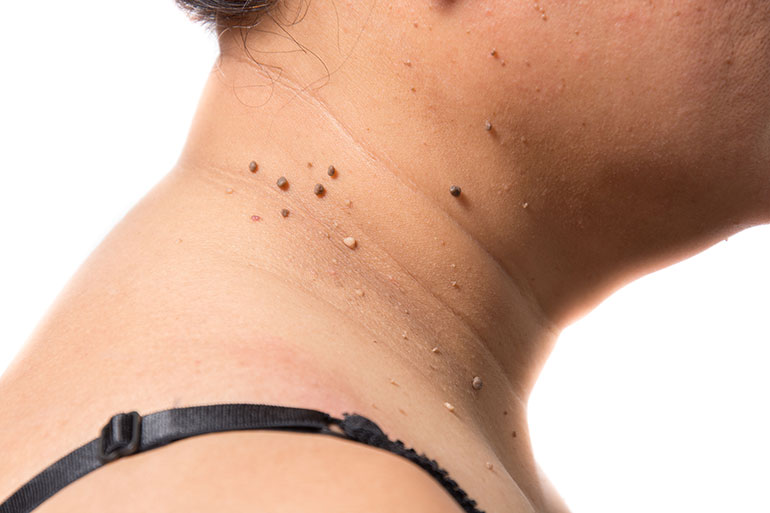 What are skin tags? Skin tags are soft, tiny bumps loosely attached to your skin. Though they are mostly painless, friction against clothing or jewelry may result in inflammation or irritation. Like every other symptom during pregnancy, there are old...